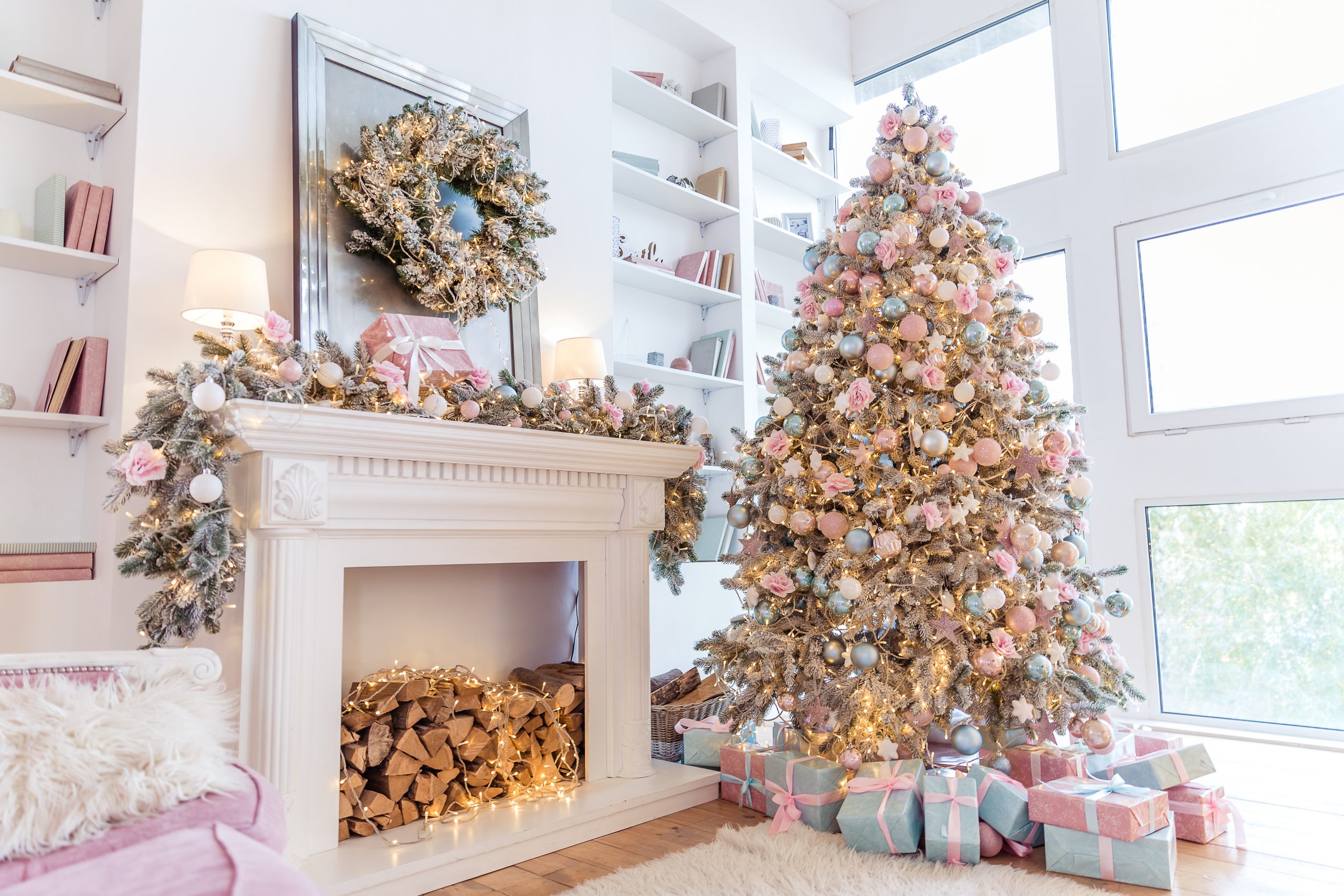 When is the right time to put up your Christmas tree and decorations? Each year, the anticipation of Christmas seems to start a little earlier and 2021 is already breaking new records based on online search data. But there are many different traditions and beliefs when it comes to the best time to start decorating your home for Christmas.

Once upon a time…

During the Victorian period, Christmas trees were traditionally put up much later in December, often on the afternoon of Christmas Eve.


For some, Christmas decorations go up as soon as Halloween ends on 31st October, and so Christmas lovers embrace 1st November as the start of the festive season and begin decorating their home at this time.

Shopping insights reveal decorations are going up early this year

2020 was truly a year like no other, and this year, data from some of the UK’s biggest retailers reveal that it will be the biggest Christmas yet, with customers shopping for decorations earlier than ever.

For example, Christmas online searches on Selfridges.com has more than quadrupled by 225 per cent ahead of forecast, with Selfridges London opening its Christmas Shop with 12 weeks to go. John Lewis opened its online Christmas Shop at the beginning of September after reporting that online searches for Christmas products were double last year’s record high (up 105 per cent), with the most searched for products including Christmas trees, lights and wreaths.

And, according to the Tesco Christmas Report 2021, nearly a third (32 per cent) of the nation say they are looking forward to Christmas more than usual. More than one in 10 (12 per cent) families plan on putting the tree and decorations up by the end of November.

But, putting Christmas decorations up early actually makes you happy…

Psychoanalyst, Steve McKeown, told UNILAD that putting up Christmas decorations early extends the excitement of the festive season. It acts as an ‘anchor or pathway to those old childhood magical emotions’ and so ultimately makes you happier.

We use cookies on our website to give you the most relevant experience by remembering your preferences and repeat visits.
By clicking “Accept All”, you consent to the use of ALL the cookies. However, you may visit "Cookie Settings" to provide a controlled consent.
Cookie SettingsAccept All
Manage consent

This website uses cookies to improve your experience while you navigate through the website. Out of these, the cookies that are categorized as necessary are stored on your browser as they are essential for the working of basic functionalities of the website. We also use third-party cookies that help us analyze and understand how you use this website. These cookies will be stored in your browser only with your consent. You also have the option to opt-out of these cookies. But opting out of some of these cookies may affect your browsing experience.
Necessary Always Enabled
Necessary cookies are absolutely essential for the website to function properly. These cookies ensure basic functionalities and security features of the website, anonymously.
Functional
Functional cookies help to perform certain functionalities like sharing the content of the website on social media platforms, collect feedbacks, and other third-party features.
Performance
Performance cookies are used to understand and analyze the key performance indexes of the website which helps in delivering a better user experience for the visitors.
Analytics
Analytical cookies are used to understand how visitors interact with the website. These cookies help provide information on metrics the number of visitors, bounce rate, traffic source, etc.
Advertisement
Advertisement cookies are used to provide visitors with relevant ads and marketing campaigns. These cookies track visitors across websites and collect information to provide customized ads.
Others
Other uncategorized cookies are those that are being analyzed and have not been classified into a category as yet.
SAVE & ACCEPT